Jiangxi Lvbu Technology Co., Ltd. was established in July 2014 and is located in Nanchang, which is the capital of Jiangxi Province. The mainly products of company are smart ebike kits, with Bluetooth version and IOT(also called Internet of Things) version, Also dedicated to research develop motor and battery,comprehensively solving the problem of unintelligent and short assist range, bad riding experience, expensive and other issues. Lvbu's intelligent micro-power system took three years to develop, not only the riding experience better than the traditional control system, but also can replace the expensive torque sensor system, equipped with Bluetooth, GPS, IOT (Internet of things), can achieve intelligent assistance, online upgrades, also with anti-theft function, view the sports mileage,can help you making friends on cycling, and with lots other functions on our App(Wepower).Lvbu wheel with low price, simple installation, and high quality, will surely become the best choice for electric bicycle retail and personal use.

Since 2017, our company has successively released BY, BX, BT series, and BZ and BF series are also being tested, which can covering most bicycle models in the market.
In 2018, our products officially began to be sold overseas for more than 100 countries around the world.and are deeply Welcomed by many consumers such as Europe and America. Our company focused on foreign markets in 2019. At the same time, it participated in many exhibitions such as the Canton Fair(The China Import and Export Fair), Shanghai International Bicycle Show, Taipei Exhibition, European Exhibition and CES(which is the world's largest international consumer electronics exhibition), and received unanimous praise at the exhibition. We have lot of different series,our BX series has signed a agent contract with the Europe,Brazil, Mexico and other countries. 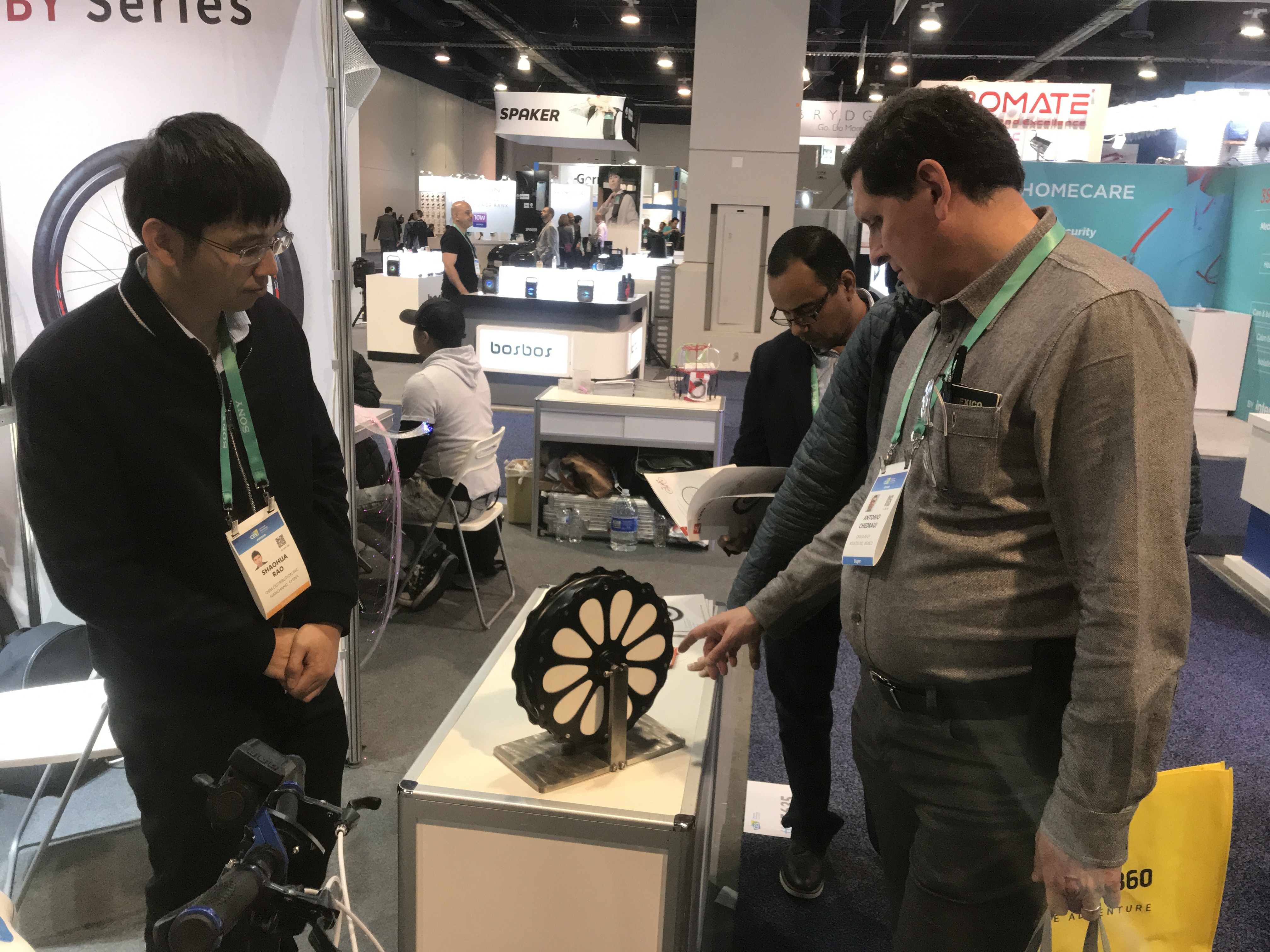 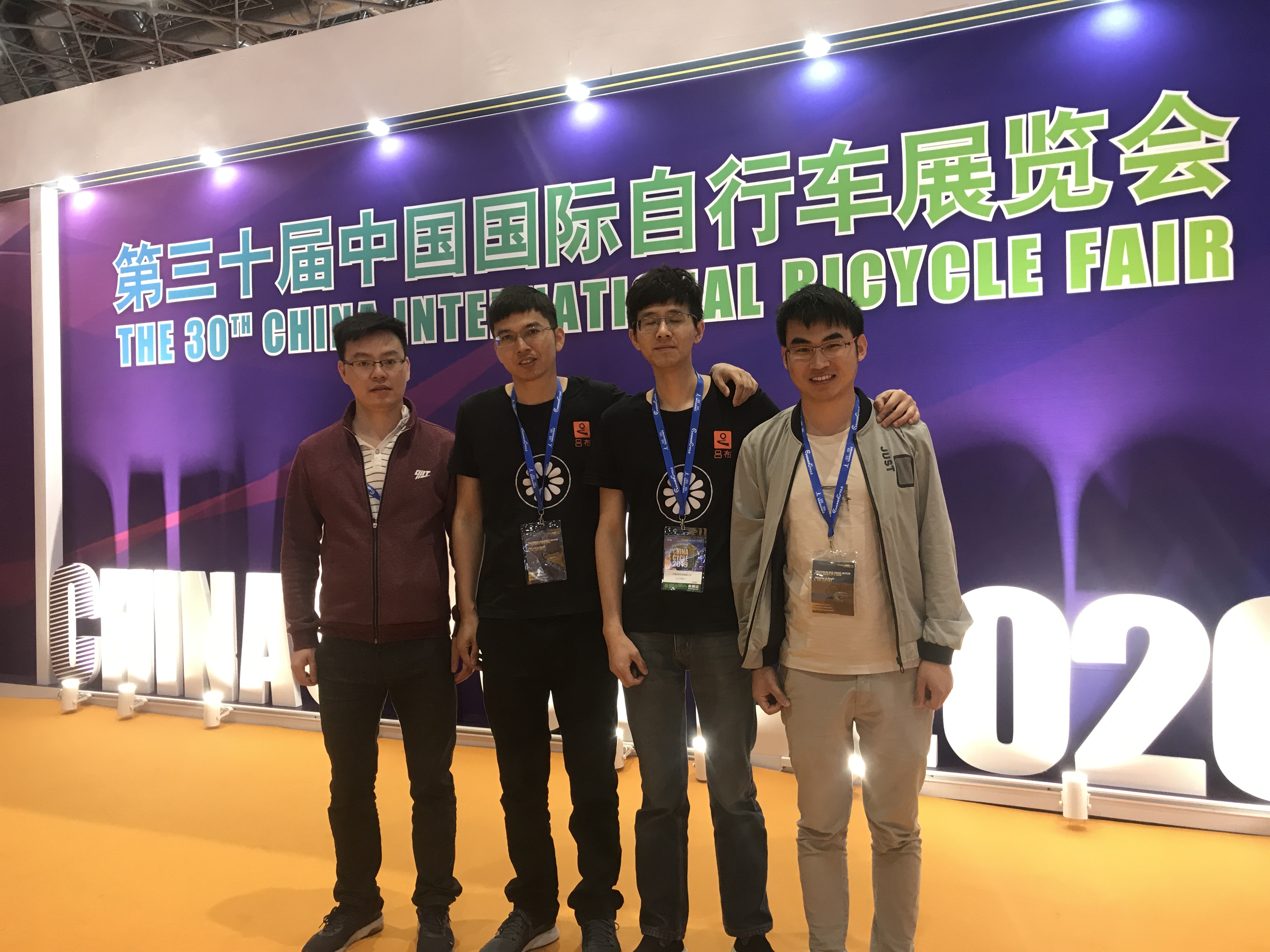 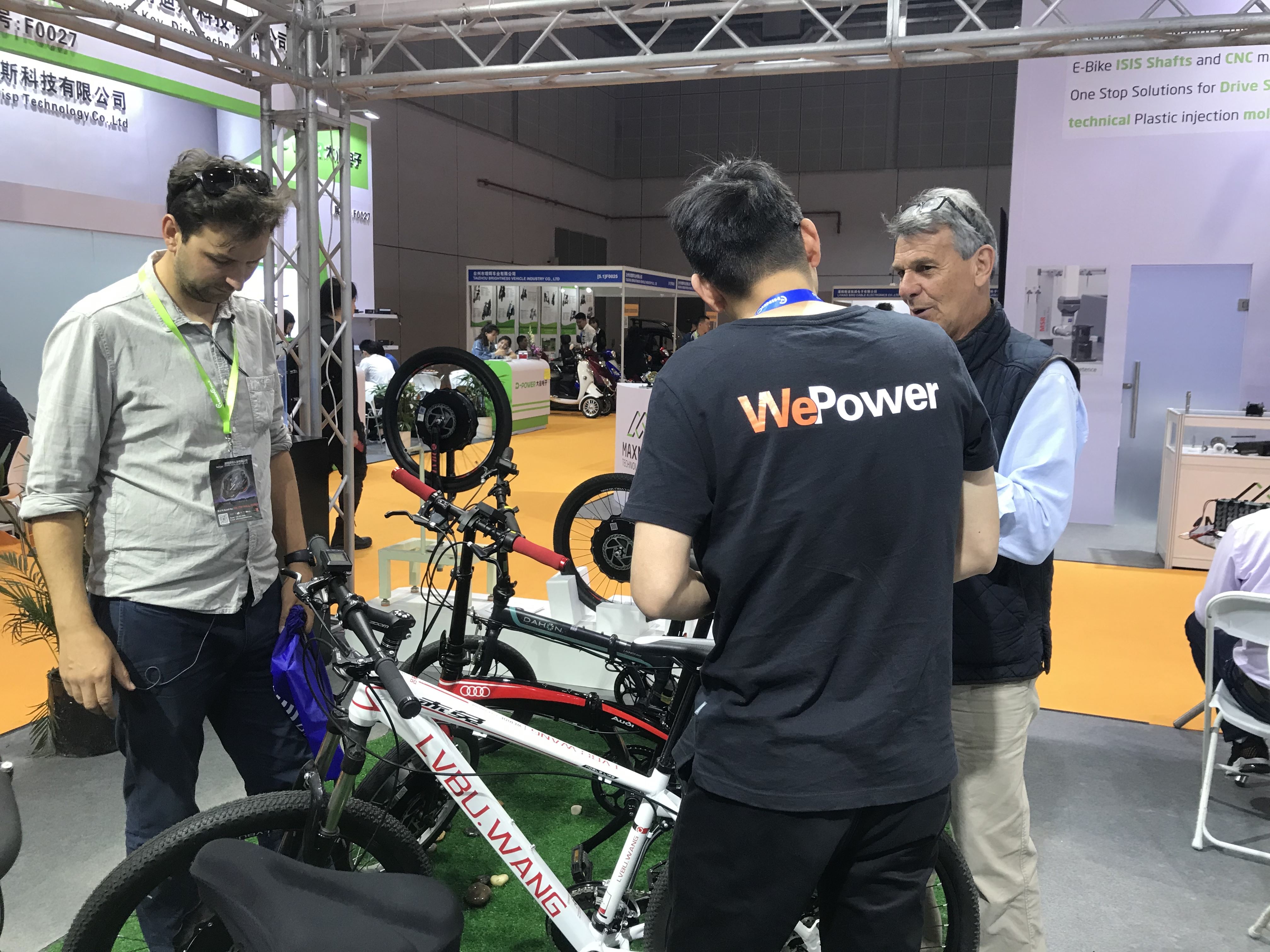 Our products also participated in the annual selection of "Made in China Beauty". This activity covered 10.3 million global Purchaser. Lvbu Technology stood out and won the gold award, which was welcomed by customers at Domestic and foreign.

In the future, the company will vigorously promote smart Electric bicycle systems, seize the smart Electric bicycle system supply market, and become a world-class leader in smart riding technology.
The company has a mission of "making riding happier"! With the desire to "make the world's best cycling product"! Follow the corporate values of equality, self-discipline, and happiness, insist on the common development of personal progress and teamwork, hope can grow together with customers!

MORE »
close
Welcome to send us your enquiry, we will contact you as soon as possible
The message will be saved after closing the window
Message success
Thanks for your message, Pls. pay attention to your email box. Have a nice day !
Ok
Hint
Ok